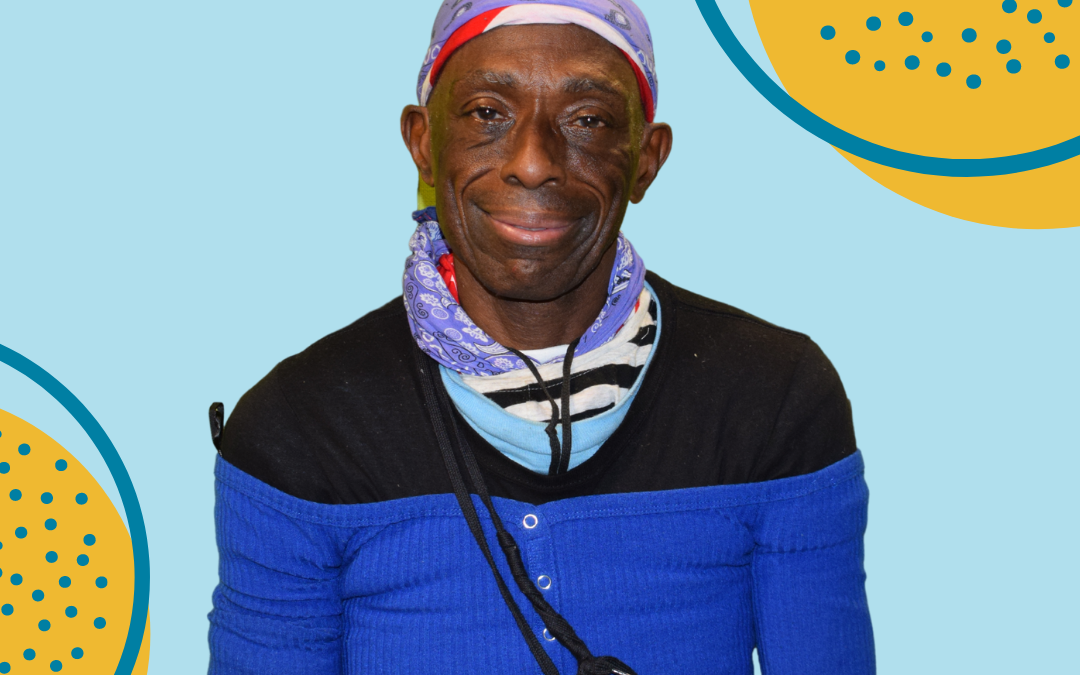 November 11th is Veteran’s Day, The People Concern honors and celebrates our veterans by bringing awareness to unhoused veterans in our communities. According to the 2020 Greater Los Angeles Homeless Count there are 2,918 unsheltered veterans in LA County. Despite this population receiving the largest increase in federal, state and local investments over the past decade the number of sheltered veterans in LA County has increased by only 0.2% in the past year. This seemingly stable number is a reflection of the inflow of veterans who are falling into homelessness as fast as they are being housed. Despite additional resources made available to homeless veterans, they still experience the same stigmas and challenges faced by the other 66,436 people experiencing homelessness in LA County. Due to the COVID-19 pandemic, these challenges are compounded even further. Like Bobby, half of the veteran population is aged 65 and over, this puts them at greater health risks if they should contract COVID-19.

Bobby is a veteran who was experiencing homelessness in Skid Row for years before he became connected to The People Concern. He was sleeping on the concrete floor with only a cardboard box for shelter when Roxana met him. “Working with Bobby involved a lot of consistency. I went out there every morning to say hello and give him a snack while talking about coming indoors and accepting a tent from us. For a while, the answer was no every day, but it didn’t matter that the answer was no. It was more about building trust. Eventually, we had a breakthrough moment and there was an epiphany. Bobby expressed interest in having a tent and we started from there. We gave Bobby a tent and eventually, he was open to moving into interim housing, which is where he lives now. It’s been about 5 months since he’s moved inside!” says Roxana.

“If it wasn’t for Roxana and the C3 Center, I would still be outside,” says Bobby, “I come to the Center almost every day now for lunch, to watch movies and to get tested for COVID-19.”

Roxana attributes a huge part of their success to the reopening of the Mollie Lowery & Frank Rice Center, commonly referred to as the C3 Center. “It has helped a lot with consistency, with providing a safe place for him, with getting a break from the outdoors, the heat and all that happens on Skid Row. Bobby comes in and meets with me for case management, we are able to work on his goals and permanent housing. I am able to connect him to other providers that have a hard time getting ahold of him which is very valuable. He is able to upkeep appointments, go to group sessions, participate in arts and crafts and just have a place to hang out and feel welcomed. He’s even started developing some friendships that I’ve noticed and that’s a big deal. It’s really enjoyable to see that as a case manager. I have really seen an improvement in him!”

Together, we can show support for our veterans like Bobby by advocating for policies that uplift our most vulnerable neighbors who are living on the streets.