The Intersection of Homelessness and Domestic Violence 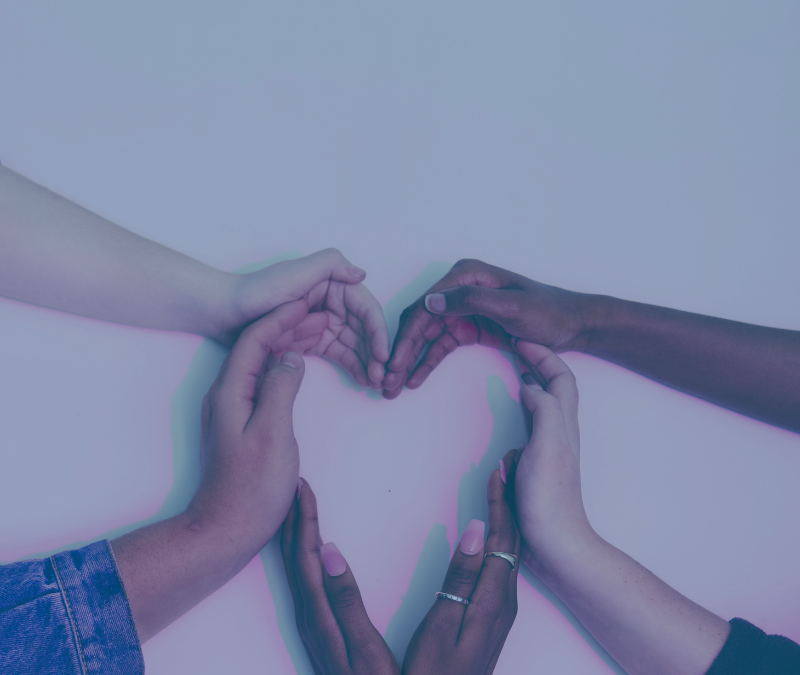 A study from 2013 found that safe and affordable housing was one of the most pressing concerns for people seeking to escape an abusive relationship. As October is Domestic Violence Awareness Month, it’s especially important to understand the intersection of domestic violence and homelessness and how we can support victims and their families.

Nearly 25% of women experience childhood sexual abuse in the United States, either in their own homes or by a trusted adult. The rate of child abuse and serious neglect in households with domestic violence is 1,500% higher than the national average. The trauma these women experience from witnessing domestic violence and experiencing sexual abuse as a child can have a dramatic impact on their mental health. When sampling a group of mentally ill women experiencing homelessness, a study found that childhood abuse was much more prevalent than in the general population. The same women were also more likely to experience homelessness during childhood.