Success Story: A Housing Plan and Services for K.S. 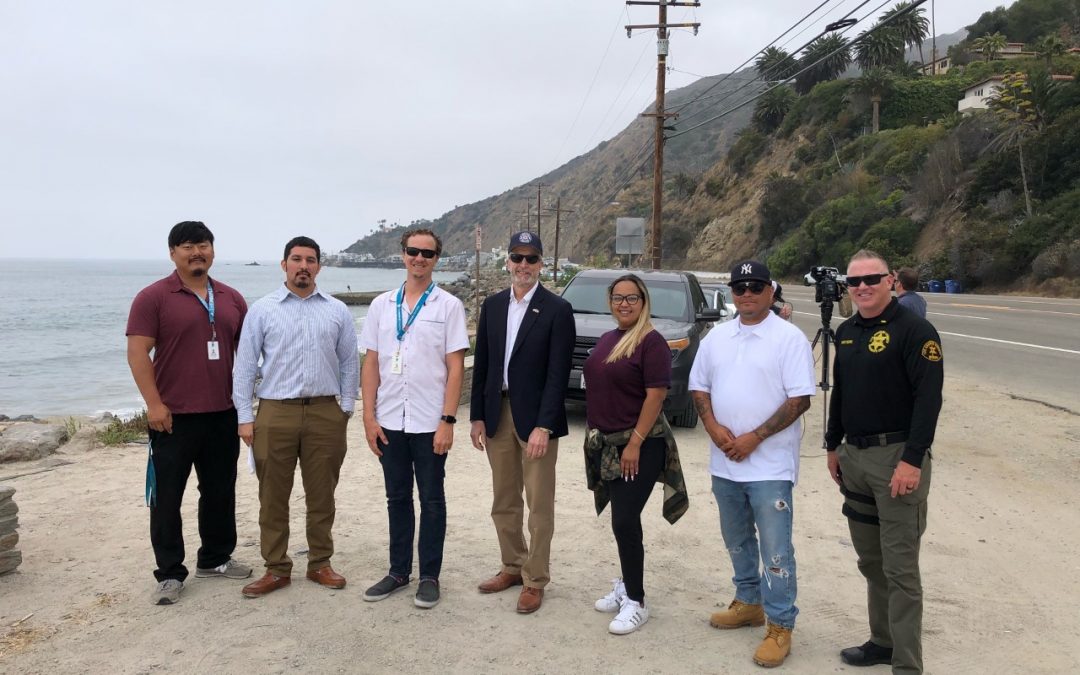 K.S. came to the Palisades area to retreat from L.A.’s busy urban city life. As part of his hustle to supplement his income, the Palisades proved to be a valuable resource of cans and bottles to recycle. The People Concern’s Malibu Outreach Team frequently engaged with KS, trying to connect him to housing and supportive services. Although he wasn’t ready for housing, when asked what goals he would like to work on, his response was to get his Social Security income reinstated. Our team worked with K.S. to explain the steps and commitment it would take to link him back to his Social Security benefits and walked him through the entire process.

After continued engagement, K.S. then became open to receiving medical care! He shared that he had suffered a head injury in 2019 when a man committing a robbery threw him through a glass window at his place of employment. Since the injury, he’d been experiencing occasional blackouts, becomes dizzy when bending over and has some memory impairment. Our team connected him with our partners Venice Family Clinic (VFC) and provided him with street-based medical services including lab work, a flu shot and the COVID-19 vaccination. Covering all grounds, VFC also arranged an intake with a Behavioral Health team, referred him to a Cardiologist and an Optometrist to address damage to his vision caused by his head injury. With the assistance of our teams, he completed the medical and mental health evaluations required by the Social Security Administration to begin receiving benefits.

Throughout our time working with K.S., we continued to offer him housing support until one day he said yes! Today K.S. has been matched to a housing opportunity and is looking forward to moving indoors. K.S.’s story illustrates how continued engagement through a trauma-informed lens that empowers individuals to guide their own journey, often leads to success. Asking K.S. what goals he wanted to work on, rather than telling, allowed him to build trust with our teams and in the systems that had let him down in the past. Little by little, as our teams continued to show up for K.S., his trust in us grew and he became open to receiving help. Life for K.S. is continuing to improve. “I feel better than I have had in a long time,” says K.S.