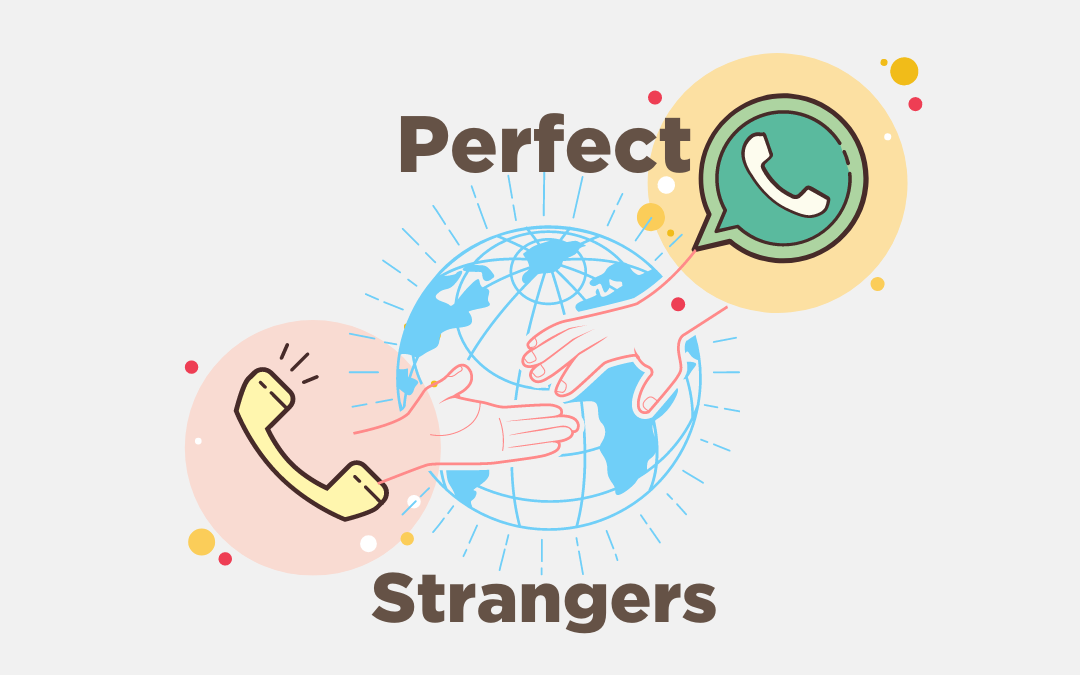 As a rule, human life is rather chaotic. All the more so in the field of homelessness outreach services. There are times, however, when the chaos is briefly suspended and something miraculous occurs; moments when the stars align and even strangers can have a profound impact on each other’s lives.

Rene is a program participant who after 36 years of loss, family estrangement and health issues often questioned his life’s purpose and meaning. The People Concern’s Santa Monica Outreach Teams met Rene one morning in 2020, while he was drying cars at a local car wash. Our team later learned that he had an arrangement with the owners, who allowed him to sleep alongside their building. Rene has been homeless for over twelve years. Agustin is a 23-year-old program participant. He had been sleeping in the grass at Palisades Park in Santa Monica, wearing the same clothes for more than a year. Agustin was nearly mute, he had no documentation, no friends and nowhere to go. A man of few words, Agustin made mysterious reference to his family in Uruguay but stated that he had no contact information for them and rejected any assistance other than the occasional snack or water. It was a bleak situation, but nevertheless out Santa Monica Outreach Team continued to engage with him offering him clothing, hygiene products, meals, water, referrals to shower facilities and permanent housing.

One day, after months of engaging with Agustin, he produced a piece of paper, the origins of which remain a mystery. On it, written in foreign handwriting read, “Agustin’s Mum,” and included a phone number. When our team dialed the number a woman answered sounding very confused. The call almost ended at a loss, before the woman stopped as if suddenly remembering something, and said, “Wait, wait, wait! Agustin – as in Beatriz’s son?” As it turns out, the number belonged to an American family friend who had filed multiple missing person reports on the mother’s behalf! She was so overwhelmed to have found Agustin she immediately began working with our team to help move Augustin into a nearby motel until things could be sorted out and the Uruguayan consulate could be contacted.

As members of our team were transporting Agustin to the motel, other members were visiting Rene for a regular check-in. Our team has been working with Rene to address his physical and mental health needs, substance use issues and working towards reunifying him with his family. After so many years of estrangement, feelings of guilt and shame caused Rene to feel anxious and depressed by just the thought of speaking to his mother in Oaxaca.

While engaging with Rene, Agustin’s mother called us from Uruguay asking about her lost son. Unfortunately, the language barrier made it difficult for our team to communicate with her. The situation seemed hopeless, but just like that, Rene sprang into action as our impromptu translator! Rene did not know who Agustin was but together, he helped our team explain the situation to Agustin’s mother. Overcome with emotion and gratitude, she thanked Rene through tears of joy. Shortly thereafter, phone calls were merged and Agustin and his mother spoke for the first time in four years! As they spoke, Rene stood off to the side beaming with a proud smile, and a look full of purpose.

Today Agustin is housed, healthy and safe! With the help of the consulate, Agustin was flown home to Uruguay to reunite with his mother. Rene is also continuing on the path towards permanent housing. He continues to work part-time, has achieved 6 months of sobriety and regularly addresses his physical and mental health needs. To this day, Agustin and Rene remain perfect strangers.