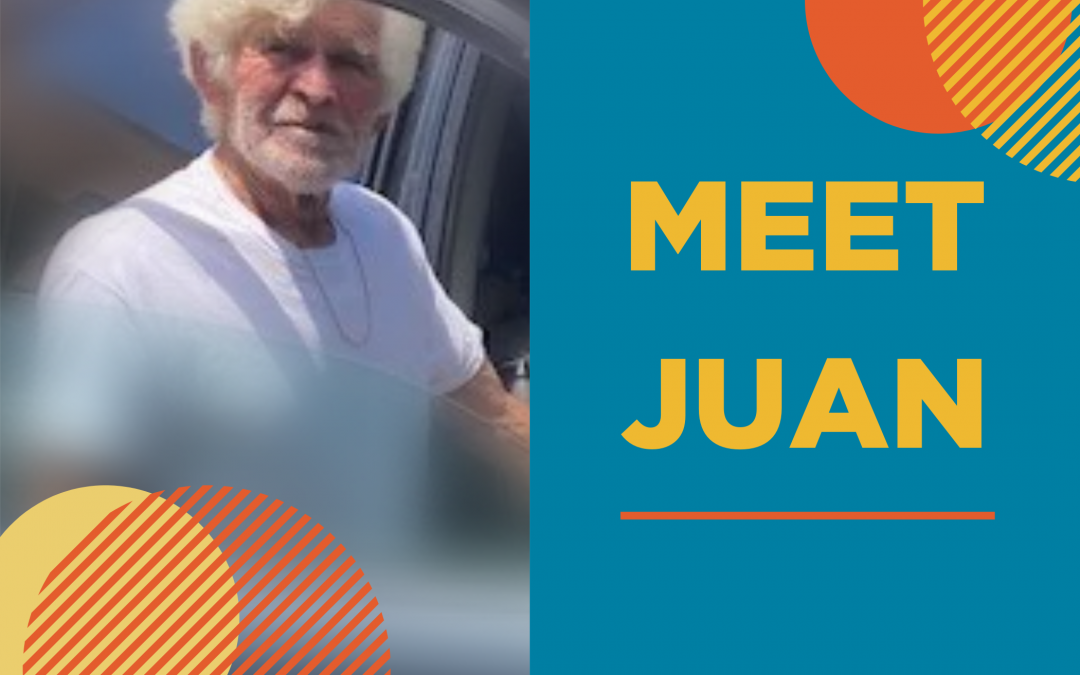 Born in El Salvador, Juan came to the United States as an immigrant farmworker in the 1980’s. Shortly thereafter, he was granted citizenship and resided in the Valley with his wife where he worked as a farmworker until their marriage ended in 1998. The divorce was very hard on Juan, causing him to fall into a deep depression that would ultimately lead to his homelessness. He spent 25+ years living out of his truck while continuing to work as a day laborer at the age of 74, but the high costs of living never afforded Juan the opportunity to find stable housing.

Juan never asked for help. Instead, a Manager of the Labor Exchange alerted our Malibu Outreach Team of his situation. After engaging with Juan, they discovered that Juan was suffering from skin cancer and needed medical attention as he also had an open wound on his face that was unable to heal under his living conditions. The Malibu Team connected Juan to the medical treatment needed including a procedure that rid him of his cancer and allowed him to heal! While in recovery, Juan was placed in a motel until he ultimately found himself a permanent place to call home – today Juan remains housed, healthy and safe.