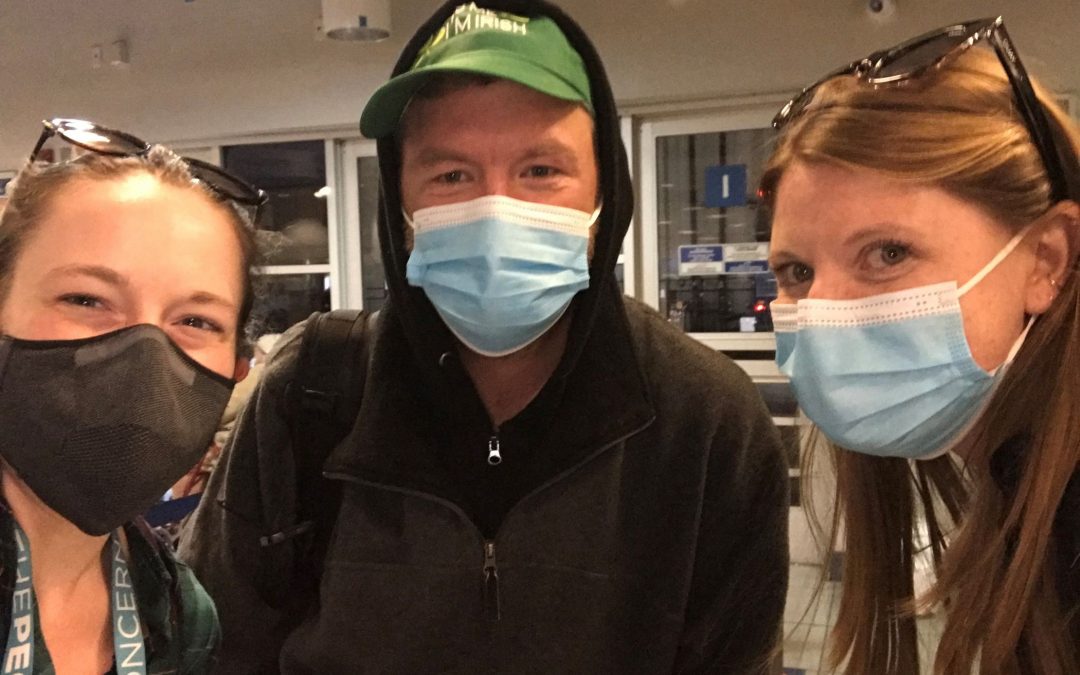 The People Concern’s Homeless Multidisciplinary Street Team (HMST) serves chronically homeless individuals who have been identified by the City of Santa Monica as the highest utilizers of emergency resources such as police, fire and emergency departments. Jeff, a military veteran, experienced homelessness on and off for ten years. He had become well known amongst services providers and first responders, and his struggles with substance use disorder and medical conditions repeatedly landed him in jails and in emergency rooms. Since 2016, Jeff had more than 55 interactions with the Santa Monica Police Department, resulting in more than a dozen arrests and three dozen citations. During the same timeframe, Santa Monica Fire Department paramedics provided Jeff with numerous transports to local hospitals due to his inability to care for himself.

In June 2021, City staff referred Jeff to our HMST team, which began providing him with street-based outreach and behavioral health services. The team was able to meet Jeff where he was at, bringing psychiatric services to him and enabling him to receive care and medication without ever having to visit a doctor’s office. In November 2021, the HMST team was able to place Jeff in an interim housing program. Unfortunately, his history of trauma made it difficult for him to live in a congregate setting. He left the next day and never returned.

But Jeff’s team never gave up on him. As they continued to work together, Jeff began sharing about his family who lived out of state. He expressed a desire to be with them, but the unpredictability of life on the streets made it nearly impossible to maintain contact with family and friends. B His Case Manager contacted Jeff’s mother who was thrilled to hear that Jeff was ok and wanted to return home. The HSMT team referred him to a drug detox program, picked him up upon his discharge and took him to the Greyhound station where he would begin his journey home to reunite with his family. Four months after his return home, his HMST team remains in contact. We are proud to report that Jeff has continued to see a psychiatrist and is consistently taking medications to remain stable. Jeff has expressed his gratitude to the entire HMST team for helping him reconnect with his family, and get off the streets.