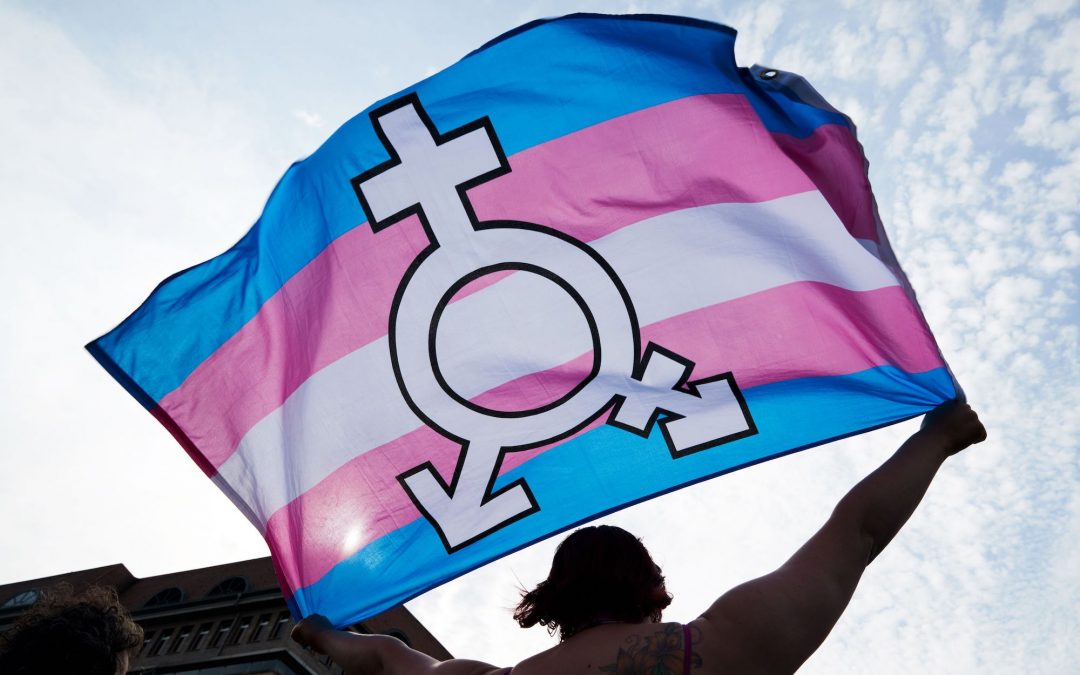 The Department of Housing and Urban Development has initiated a new rule that will allow single-sex homeless shelters to deny access and services to individuals whose biological sex does not align with their gender identity. The rule rescinds the Equal Access to Housing Rule, an Obama-era rule, which required single-sex homeless shelters to accept people according to their gender identity. Under the new rule shelters that refuse to serve transgendered people are required to recommend them to another shelter, however, it is unclear what a recommendation would entail. Shelters may still choose to serve transgender people but must do consistently.

This rule comes at a time where discriminatory practices, like this one, are being brought to light. As a society, we should be dismantling policies and systems of oppression not legalizing them. This rule also comes at a time when access to a shelter can mean life or death. COVID-19 continues to be a serious threat to people living on the streets.

The People Concern is proud to support and provide serves and shelter to transgender and gender non-conforming people at all of our interim housing and permanent supportive housing facilities. We are dedicated to providing comprehensive care to all who come through our doors. In addition to advocating for the construction of more affordable and supportive housing, we must also advocate for new policies that dismantle the barriers that our neighbors face. By doing so, we can create a more equitable future in which everyone is housed, healthy, and safe.

We urge homeless service providers, advocates, and community members to stand with us in support of the transgender and gender non-conforming community, in opposition to HUD’s new policy to allow discrimination against transgender people in single-sex homeless shelters.

Submit a comment against HUD’s anti-Trans rule, that would allow single-sex shelters to deny services to Trans people.